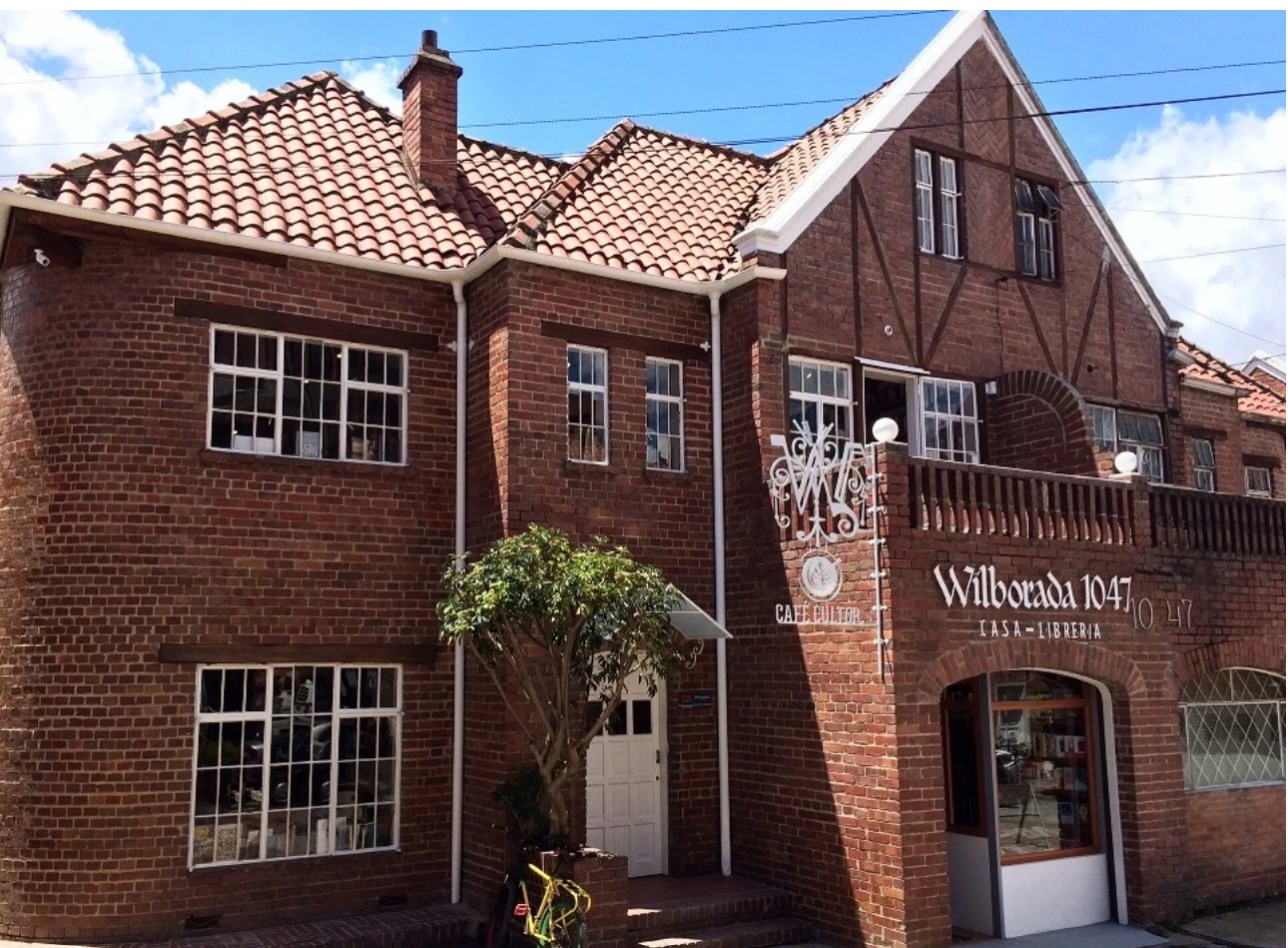 The literary scene in Medellin, and in Colombia, is one of the most vibrant in Latin America. Although the global success and influence of the Nobel Laureate, Gabriel Garcia Marquez, means that he is the first name that comes to mind when Colombian literature is mentioned, there are many others that offer deep insight into the language, culture and unique flavors of life in this largely unexplored territory. Here you’ll find a sampling of some relatively brief contemporary novels and nonfiction works that are accessible to upper intermediate to advanced Spanish language learners. They may be useful to Spanish American literature teachers looking to broaden their teaching repertoire or in need of an extra work to assign to a Spanish club or highly motivated honors student; to the post-graduation Spanish major hoping to keep up their reading fluency; and anyone interested in learning more about Colombia through its literature.

A caveat: This list is shaped primarily by the criterion of the first audience listed above, namely relatively brief, accessible works that could be assigned in part or in whole to upper intermediate/advanced Spanish classes, probably at the college level. It is also limited to contemporary prose published since 1990. I welcome suggestions of other works in the comments, below, that might be useful for these purposes, as well as feedback if you use one of these for some purpose.

La casa de la belleza (Emece, 2015) puts a beautiful face on the city of Bogotá, a transformation as complex as anything happening in the beauty salon of the title. As one Colombian reviewer noted, Escobar captures the lifestyles of people who manage to live in Bogotá without living in Colombia … and also the lifestyles of those who do their bikini waxes, serve them coffee, and suffer the indignities of the caste system. It is a finely sculpted view of class, race and gender imbalance woven into what the English translation (House of beauty, Fourth Estate 2019; translation Elizabeth Bryer) of the book bills as “a thought-provoking Colombian crime novel.” Having the book available in both Spanish and English, in a genre many learners read for pleasure, can provide enough motivation to get through a longer volume – around 250 pages – than they might otherwise undertake.

Tomas Gonzalez has often been described as a “hidden treasure of Colombian literature.” Abraham entre bandidos (Alfaguara, 2010) tells a story of an unfortunately central fact of Colombian life – kidnapping – in terms at once concretely human and transcendent of its time and place. Although set in the 1950’s, during the historical period known as La Violencia, the logic and circumstances for the kidnapping of a simple farmer and his fishing buddy by their childhood acquaintance are not far removed from what happens every day in the 2020’s. The story is told simply and clearly, with rich details of the lives of Colombians on every side of the confusing political situation that was La Violencia for more than 40 years. It is emotionally wrenching, unforgettable without being depressing. If an English teacher made you read The Pearl in high school, you need to read this – it’s way better.

For many years, Jorge Franco was best known for his tough-yet-tender heroine Rosario Tijeras, from his novel of the same name made into first a feature film, then a long-running television series in Colombia and Mexico. This early accomplishment was eclipsed in 2014 with the publication of El mundo de afuera, a fictionalized version of an all-too-real story of the kidnapping and murder of one of Medellin’s best-loved, most mysterious and tragic figures, Diego Echavarria Misas. don Diego, wealthy beyond imagination and generous in nearly equal measure, built libraries and schools and housing for the workers in his successful textile businesses. He also, for reasons not easy to understand – and thus explored imaginatively in this novel – built El Castillo. An actual castle, quite at home in the Austrian Alps, Germany, France. Now a spectacular museum and picnic destination, with views of the city from on top of a hill, abundant flowers and forest and fountains and artwork. It’s easy to imagine local people scratching their heads and saying: What the hell is this doing HERE? Or becoming so eaten up with jealous rage, despite the generosity of the residents, that they have to commit the crime of the decade. The characters are exquisitely created, the action riveting, poignant, and richly textured, There is laughter to be had, and some head-shaking along with the head-scratching. Jorge Franco is a genius.

Wise people have observed that literature is a time-honored way to deal with tragedy. Piedad Bonnett turns often to voices of others who have suffered as she struggles to make sense of the suicide of her son. Asking herself at the end of the book why she has written about such a painful time in her family’s life, she quotes Spanish author Juan Jose Millas: “More than anything because writing opens wounds and cauterizes them at the same time.” The title Lo que no tiene nombre – that which has no name – refers to the lack of a word for a parent who loses a child. There is no opposite of “orphan” for such a person. Profoundly sad though this memoir is, its focus on the years of stigma her son endured as his mental health wavered between soundness and precipice is a stark reminder to any of us who have remarked, too casually, that someone is “nuts.” The agony of a mother who watches her child’s exquisite talent fall silent touches something universal about the journey of every parent: At some point, they are beyond your grasp, and all their choices are theirs alone to make.